There is a lack of effective economic empowerment programs for disabled and disadvantaged communities within Malaysia and the region. Persons with Disabilities (PWDs) need an array of organisations to champion their cause and R.I.S.E. is an economic empowerment program designed to support disadvantaged communities, particularly PWDs to increase their income and become financially independent.

The program involves regular training covering practical topics in running a business, such as financial goals, operational planning, budgeting and tracking, and sales and customer analysis.

In addition to capacity building, a structured mentoring system is put in place, making sure the entrepreneurs get continued support and knowledge transfer from skilled Maybank volunteers.

The R.I.S.E. program is designed to train, coach and mentor participants to develop their entrepreneurial skills resulting in higher income levels thus improving their overall standard of living. The key features of the program include:

Effective mentoring and focus on income improvement; and

The training will enable participants to build innovative sales strategies into their business ideas, enhance business management skills and augment client acquisition and retention, resulting in greater financial independence. Resulting in businesses, which are more resilient.

The top 40% result for the initial 280 participants involved in the pilot project in Malaysia that was started in September 2014, is an average income increase of:

With the overwhelming success of the pilot project in Malaysia, the Maybank Foundation Board of Trustees had approved the implementation of this program on a much larger scale.

The R.I.S.E. training programme Phase 2 in Malaysia, resulted in an increase of average income of the top 40% by:

As for R.I.S.E. pilot project in Indonesia, resulted in an increase in the average income of the top 40% by:

As for R.I.S.E. pilot project in The Philippines, resulted in an increase in the average income of the top 40 % by:

R.I.S.E. Phase 3 project have resulted in an increase in the average income increase for the total participants trained to date.

As for R.I.S.E. pilot project in Laos, resulted in an increase in the average income of the top 40 % by:

Maybank Foundation has been entrusted to positively impact communities in the markets that Maybank operates. As we expand across ASEAN, our goal is to make a positive and distinctive difference to the communities across the region, enhancing goodwill and reputation of Maybank. We believe that this would be able to create better differentiation at the regional level and create bigger impact to communities.

Building on the momentum from Phase 1 of the programme, we embarked on R.I.S.E 2.0 at the end of last year where the programme is now split into 3 tiers; R.I.S.E Premium, R.I.S.E Standard and R.I.S.E Basic.

Due to the COVID-19 pandemic, R.I.S.E 2.0 seeks to innovate by conducting online training for the participants to ensure that no one gets left behind. We provided access to Internet and devices to the participants to ensure that they are able to attend the virtual training and continue learning. When and where lawful, R.I.S.E programme continues to conduct the physical training in countries such as Laos and Malaysia. We are currently in Phase 2 of the R.I.S.E 2.0 programme.

To date, 13,122 participants from People with Disabilities and marginalised communities have been trained through the R.I.S.E programme. 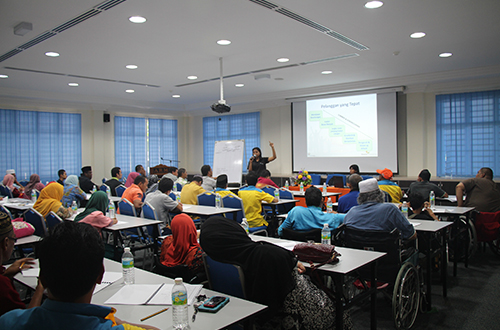 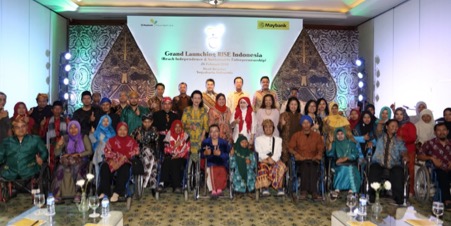 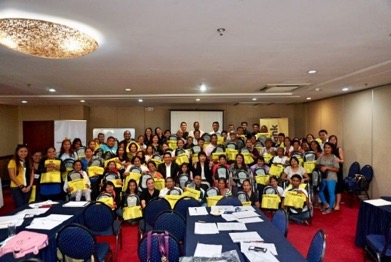 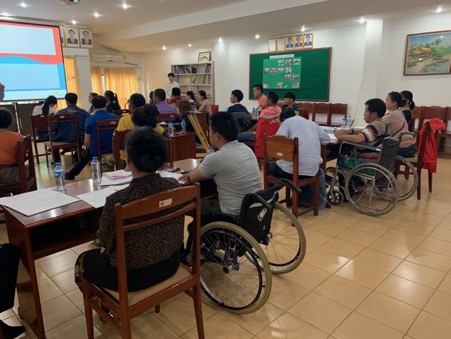